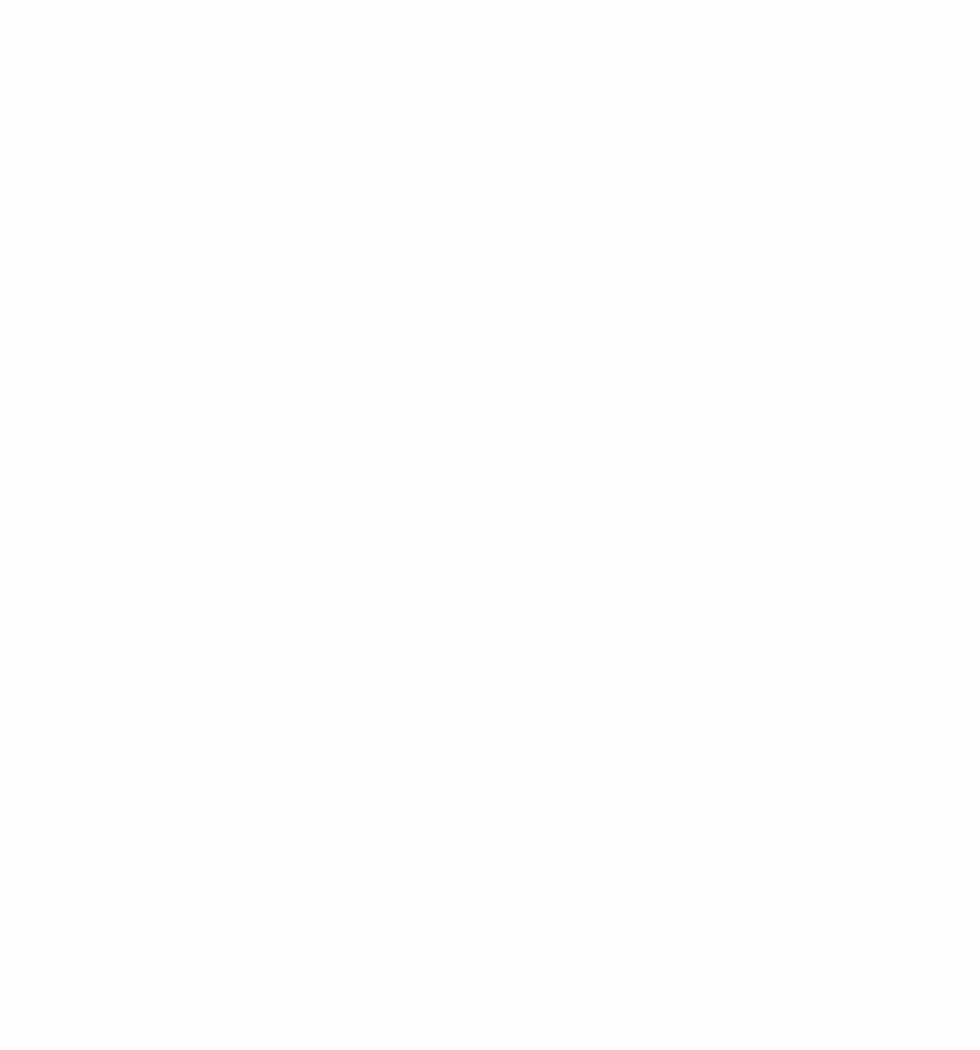 Paul has experience as a neutral arbitrator in coverage cases involving the laws of several states.  He has served on panels for major coverage disputes from coast to coast with proceedings being conducted in NY, DC and TX.  His experience runs the gamut from being a chair of evidentiary arbitration proceedings, to being a neutral on 3-member panels, to being a single arbitrator where parties and counsel knew they'd get careful consideration. References are available upon request, consistent with arbitration rules.

Paul's temperament and skill results in efficient, thoughtful, and even-handed proceedings. Proceedings are at once collegial as they are decisive.  And his co-arbitrators appreciate his inclusive manner. From an active federal civil clerkship in a major city, through handling cases around the country as a trial lawyer, Paul has observed the finest of judges.  He knows and enjoys trials, evidence, and procedure.

Particularly for arbitration proceedings, though, Paul respects the parties need for efficiency and focus.  His commitment to efficiency is long-standing.  Paul was honored with an appointment by his home district's Chief Judge to the Civil Justice Reform Act Advisory Committee.  The 1990 federal act required each district's select committee to study and make recommendations locally and nationally for procedural and administrative changes to reduce cost and delay in federal civil trials.

Paul's arbitration practice focuses on commercial disputes, with emphasis on insurance coverage and risk transfer.  Such specialization assures parties of a neutral who understands the issues well, will guide the proceedings intelligently, and will make a reasoned and useful decision based on evidence and law.

He understands insurance.  Before becoming a neutral, Paul tried cases seeking and opposing coverage and dealt with a wide-range of issues and policies.  His hundreds of coverage mediations and arbitrations as a neutral have exposed him to even more. Paul has been a leader in the national coverage bar and is repeatedly listed in "Best Lawyers in America®" in Insurance Law, and as a "Super Lawyer®” honoree in both Insurance Coverage and ADR.

He understands business disputes.  As partner in a major firm, Paul tried cases ranging from securities, tax, antitrust, copyright to corporate control before beginning a coverage practice in the 1990s. The Austin Business Journal once named him a "Best in the Bar" in Business Litigation. He "gets" the business issues which underlie most arbitrations.