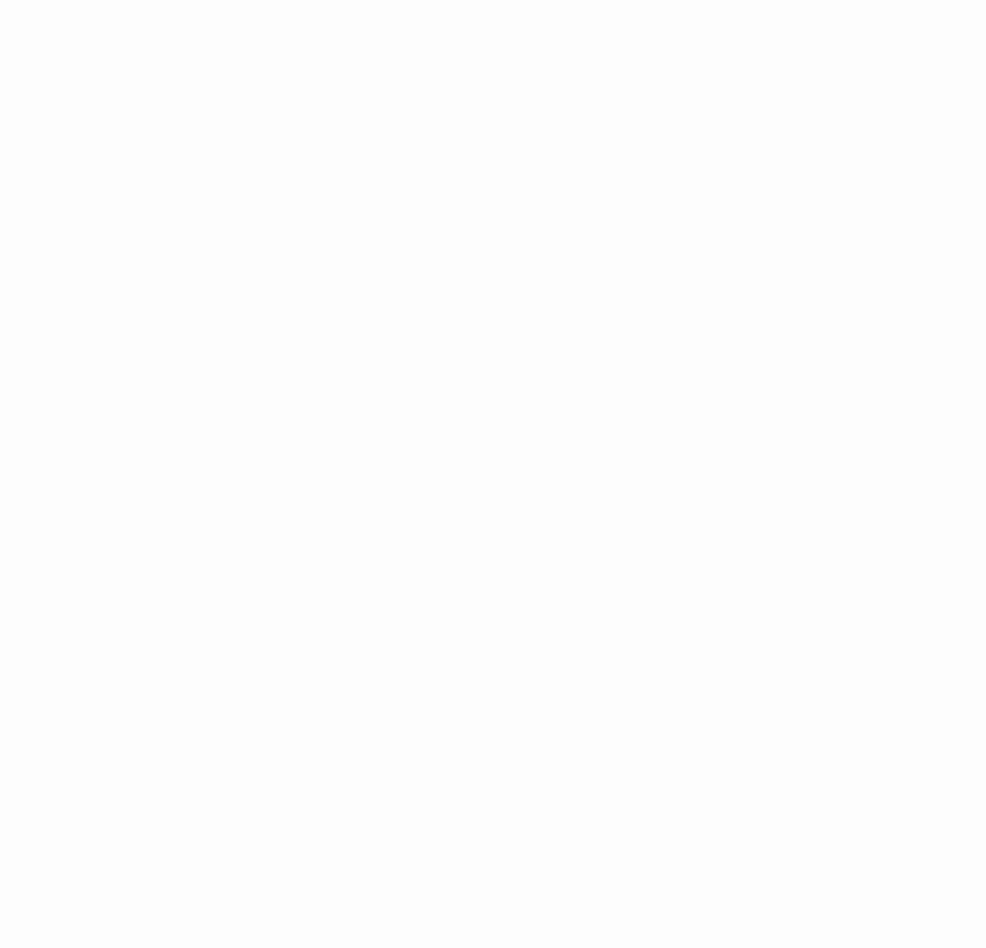 PAUL VAN OSSELAER is a nationally-recognized, full-time mediator and arbitrator specializing in insurance coverage, bad faith and risk transfer disputes. He serves as a neutral throughout the country, conducting mediation or arbitration proceedings in-person or online.

He's been honored by his neutral peers. Paul is a "Distinguished Fellow" of the International Academy of Mediators, an invitation-only organization of less than 200 commercial mediators from around the world, and now serves as its Vice-President and sits on its Board of Governors. He has been inducted into the National Academy of Distinguished Neutrals and is one of only 112 US mediators listed in the British-based Who's Who Legal: Mediation. In his home state, he is a “Credentialed Distinguished Mediator”—the highest credential of the Texas Mediator Credentialing Association.

He's been honored by his insurance peers. Paul is repeatedly listed in Best Lawyers in America® in Insurance Law, the substantive area of his mediation practice. He also received one of its 2019 "Lawyer of the Year" awards in Insurance Law and his ADR practice holds the status of a "Tier 1 Best Law Firm®" in Insurance Law. And “Super Lawyers®” repeatedly lists him in Insurance and Alternative Dispute Resolution. Paul is a published author on mediating and arbitrating coverage cases and is a regular speaker/trainer at legal, insurance, ADR, and risk management seminars around the country.

Before his ADR practice, Paul was a well-known trial and coverage lawyer. In 2000, while a practicing coverage lawyer, he served as vice-chair of the ABA Litigation Section Insurance Coverage Committee.  More recently as coverage neutral, he is co-chair of its ADR Subcommittee.

Paul is a graduate of the University of Texas School Of Law, a Past-President of its Alumni Association and recipient of its Faculty Service Award. He lives in Austin, TX and is married to Jewel Arrington, a lawyer and certified financial planner. They have two grown children: Andrew, an attorney in the Austin office of Haynes and Boone LLP, and Leigh, a Physician Assistant in San Antonio. 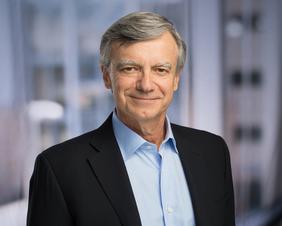